Ad spend efficiency in online advertising has never been more important.  Frustration has continued to increase with a digital ecosystem challenged by ad blocking, saturation, fraud, and breaks in how audience, campaign, response and sales data can be connected accurately.  The result is poor measurement and ad waste.

Understanding the effect of an ad treatment through A/B testing has become extremely challenging, cumbersome and difficult to track at an individual level to really answer the question, “where are my ad dollars best spent to impact purchase behavior?”

What It’s Costing You

Ad waste itself is a hard cost with many advertisers experiencing a 40%-50% waste rate on ad impressions for all of the reasons mentioned above.  However, the costs extend further once you isolate the working ad dollars where ad impressions are delivered to the actual target audience.

The next issue is that of ad relevancy.  What ad treatment has the desired effect, on who, why, and when does it not have the desired effect?  Who would have purchased anyway?  Currently digital ad measurement is based on stratified samples – broad group comparisons of who responded vs. didn’t, to a particular treatment.

General conclusions are drawn and audiences are re-defined.  However, this is a very blunt surface level view that often takes months to generate.  As an advertiser, you really don’t know what the key drivers and insights are around response behavior.

Beyond ad waste, what is lack of ad relevancy costing you?  A lot.  Brands are losing share of mind with target customers, brand strength, sales and customers.  Imagine being able to ensure relevant ad delivery.  This would get these non-wasted ad dollars working again, with better return.

What Advertisers Really Need to Know

Advertisers need to be able to answer the following questions:

Being able to see how a specific individual responded with an understanding as to the key drivers of their behavior – what is really attractive to them about a certain offer –  is highly valuable.  And understanding this information quickly, to make ad campaign adjustments is just as valuable.

This is how advertisers can start to really leverage digital ad targeting in a meaningful way to systematically increase sales conversions vs. the current status quo focused on achieving the lowest cost per impression possible to make up for all of the ad waste inherent in the ecosystem.

Similarity based explainable AI (XAI) technology provides a unique capability for measuring ad effect treatment at a one to one level quickly.  It’s a powerful technology for addressing the challenges outlined.   Because it’s a KNN (nearest neighbor) method, it provides the ability to pair “twins” between test and control groups with a high degree of precision and speed, and then match up the campaign and delivered audiences exactly, to reveal ad effect at a one to one level.

This machine learning method is also explainable, so it can expose the factors associated with audiences responding positively or negatively to an ad effect treatment, in order of importance.  This “dynamic feature weighting” and it is unique to this method.

An automated process can also generate, in rank order,
“look a like” audiences that match positive ad effect segments

This measurement approach is uniquely enabled by explainable AI capabilities and is a powerful new tool advertisers and their agencies can apply to improving the impact of their ad campaigns to answer burning questions around the drivers of response and conversion behavior tied to a treatment. Insights gained include:

These questions are just a few of the ways the insights gleaned from this machine learning technology can be leveraged to produce more efficient ad targeting and higher response and conversion, through improved relevancy of ad treatments to the right audiences.

The Benefits of Explainable AI on Ad Targeting

This approach is a game changer for the following reasons:

Deep insights that are machine driven reveal granular level one to one details that are highly precise.  With similarity-based methods, the one to one level ad effect sub-segments, and the factors that explain the key drivers of response / purchase behavior in weighted order of importance are one and the same.

The factors are the underpinning of how the sub-segments are generated.  As a result, advertisers can see what is really driving behavior vs. a subjective interpretation around sampling.  And again – it is far more granular in depth.

The fact that the analysis can be performed by the machine in hours enables a lot more time to be spent on interpretation, analysis and campaign refinements.  This is highly valuable for optimizing the time and value of the associated analyst teams as well as shrinking down the lag between measurement and action on the next campaign.

Extrapolate this across many different A/B tests for various products, divisions and audiences and the resulting improved performance gains will add up quickly.

Having a systematic and automated way to read out the measurement results at this level of depth and speed enables a company to reduce waste, focus spend where its having the greatest impact, tune the relevancy of offers, messages and creative by sub-segment audience populations, and pull matching audiences to those that responded favorably to an ad treatment.  This drives better return on ad investment – and can really have a big impact quickly.

Similarity as a method is explainable and explainability equals transparency and trust.  Being able to communicate why certain audiences respond to a treatment vs. not reveals a lot about what customers really think and what motivates them.

This is a holy grail for insight driven businesses who want to align product and service features, offers, pricing and value to customers with relevancy and precision.  This measurement approach provides a constant feedback loop that supports customer obsessed businesses.  In today’s world in which the customer experience is paramount for competitive advantage.

Advertisers should evaluate this method as a game changing approach to their measurement methods.  In a cluttered world where consumers are inundated with ad impressions in the hundreds per day, leveraging “one to one” measurement insights at a highly granular level quickly is a game changer for digital marketers. 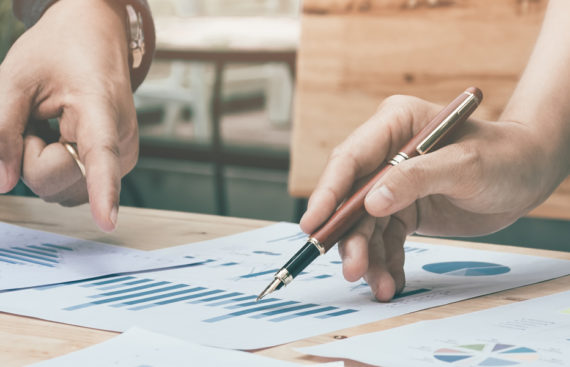 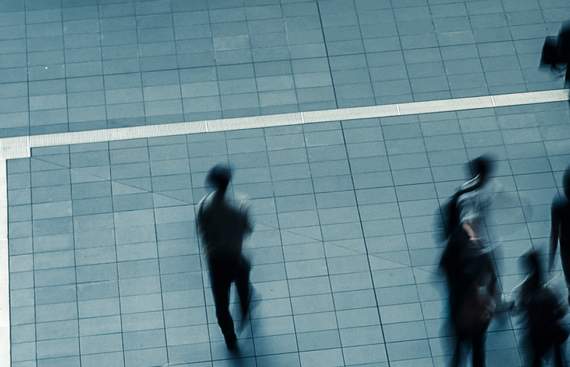 How GDPR is Going to Change Digital Advertising